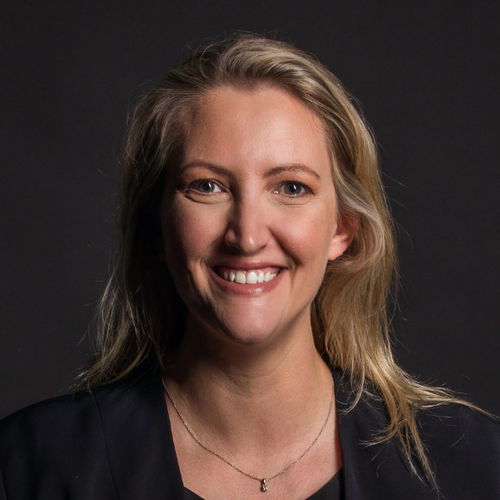 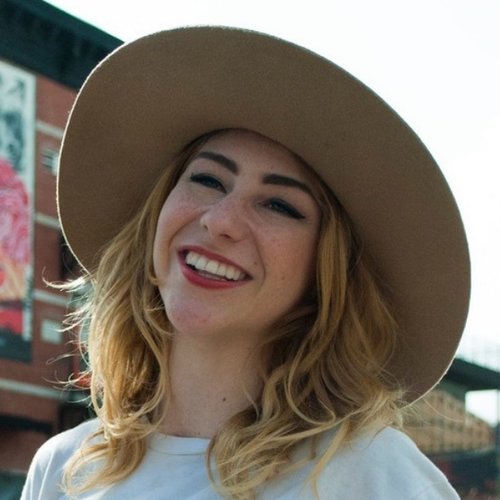 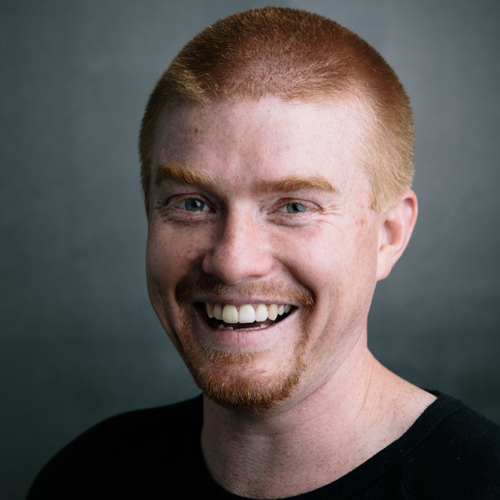 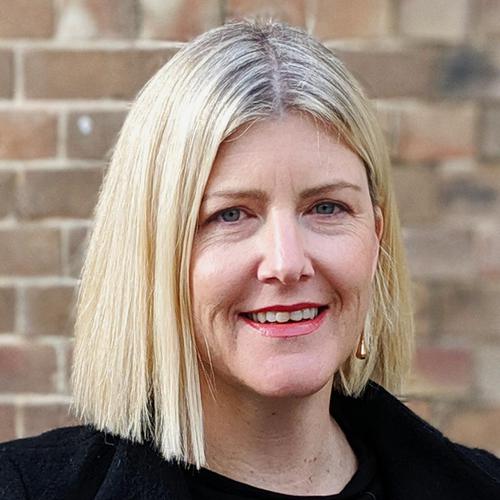 Panel Discussion: A Career for the Future

Themes covered by this talk

A Career for the Future

What kinds of jobs will there be?

And what should we all be doing now to prepare?

Join us for a lively debate on the topic with an incredible panel of four diverse perspectives:

Catherine is a drone expert, tech influencer and author with an awards roll as long as my arm, including National Telstra Business Woman of the Year, Corporate and Private Award (2015).

Sally-Ann is currently leading Cicada Innovations as well as a host of NED and advisor roles. She's ex-Google, and freaking amazing.

Jessie is a new media artist and technologist whose work has been exhibited at Sundance Film Festival, SXSW, Tate Modern, and Cannes Film Market. She's also a John Monash Scholar, supporting her Masters at Harvard University.

Josh is an astronaut candidate for Mars One, author and former angry koala (seriously - Keith the Anger Management Koala is his alter-ego. They're both bloody hilarious).

This panel will be moderated by Lacey Filipich, a WiTWA Committee Member, author of Money School and a chemical engineer.

Access the session in Zoom via 'Watch Now' button above from 6:55pm (GMT+8)

Lacey is a financial educator, entrepreneur and chemical engineer. She started volunteering for WiTWA in 2018, becoming the Awards and Conference lead during her time on the Committee.

Want to sponsor? Contact us to find out more.